My PhD research focuses on computer-mediated interactions and transitions across different realities, or cross-reality interactions/transitions. This is most easily illustrated using Milgram and Kishino's Reality-Virtuality (RV) Continuum, a seminal piece of virtual reality (VR) research that introduced the figure below to classify immersive virtual systems. On one end of the continuum is the physical world with no virtual content displayed in it. On the other end is a fully virtual environment (i.e., VR). These extremes are set on a continuum because they can be mixed in interesting ways. If your primary environment is the physical world, and you add virtual content to it, you get augmented reality (AR) (think: Pokemon Go). If your primary environment is a virtual world, and you add elements of the physical environment to it, you get augmented virtuality (AV) (imagine being in a VR headset and seeing real-time video of the physical world through a portal).

In my research, I have investigated using AV and other techniques to improve interactions between people on opposite ends of the continuum, specifically focusing on when an immersed VR user is interrupted by a non-immersed person nearby in the user's physical environment. Additionally, I am exploring methods for transitioning augmented reality (AR) users' perspectives in a collaborative context, and how users might interact before and after perspective transitions. Each AR user's view on the world is their reality, so these transitions are examples of crossing realities as well.

Some of my research projects in this area: 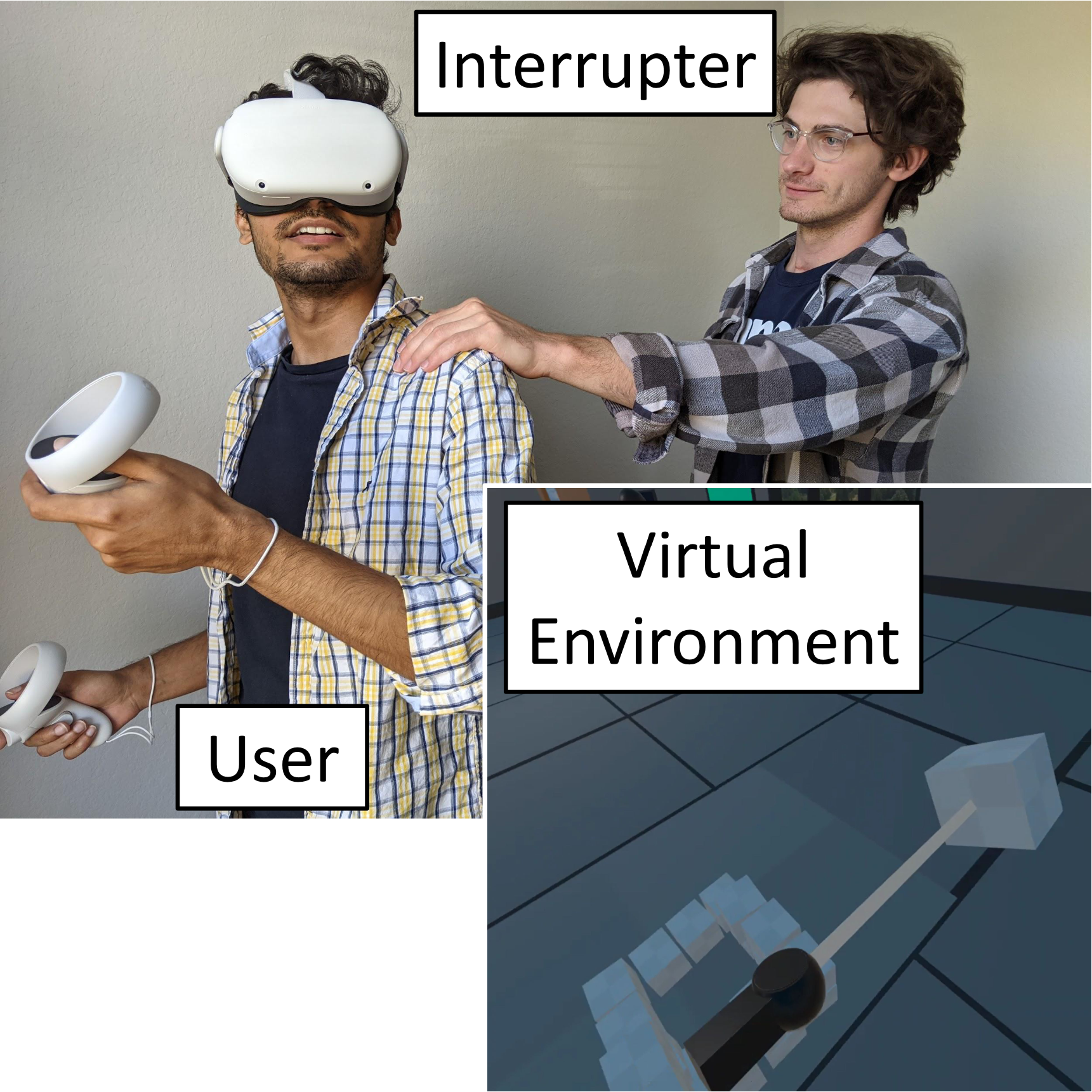 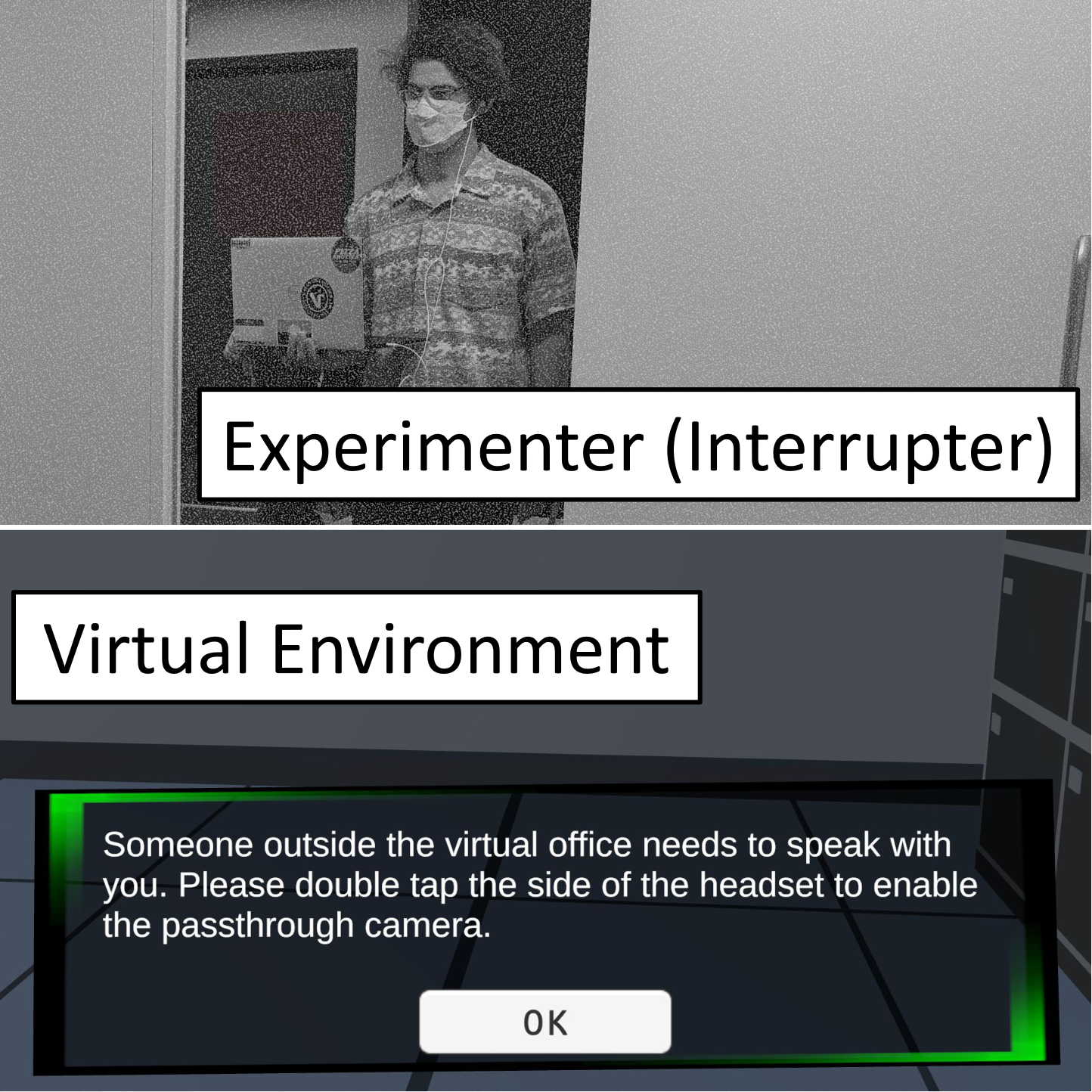 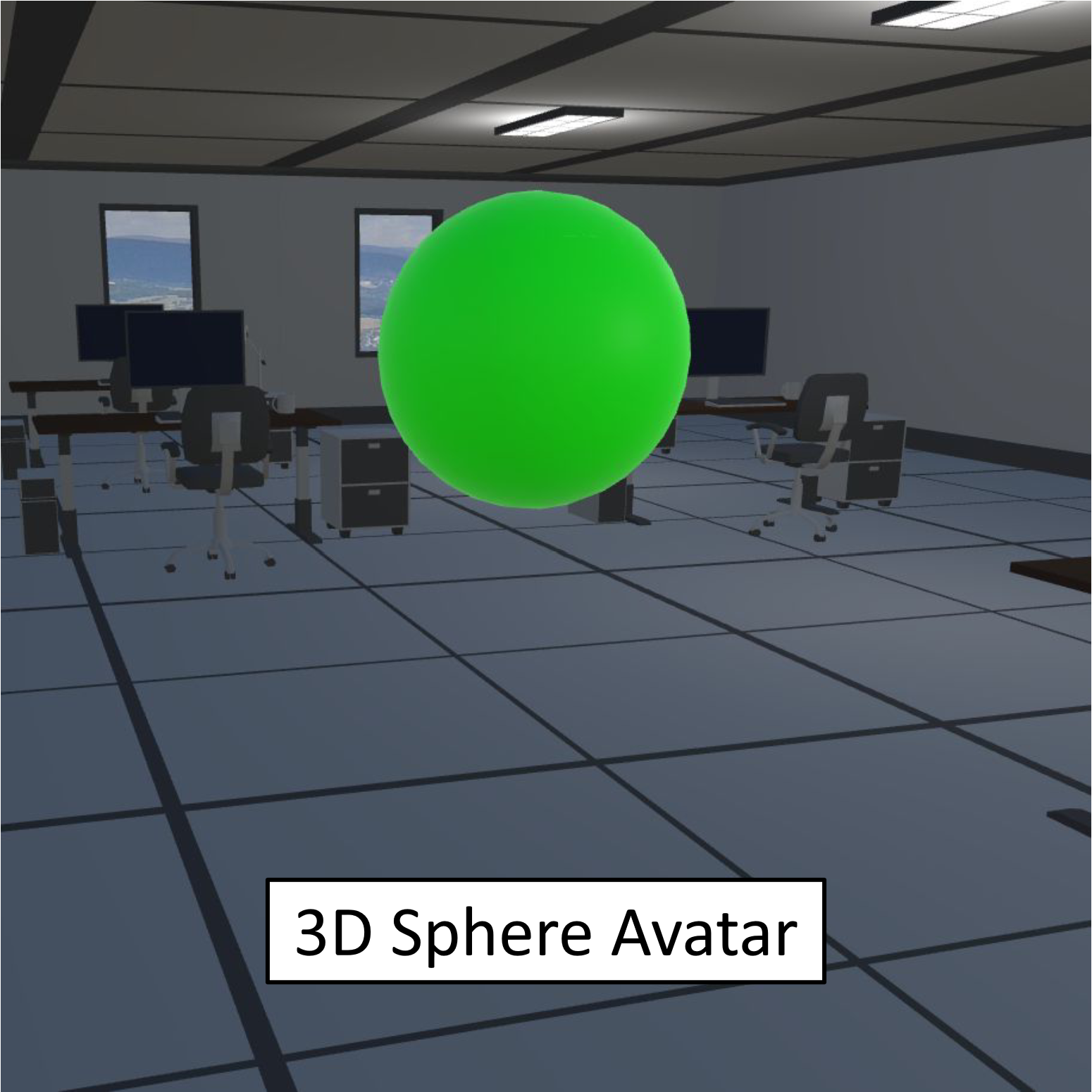 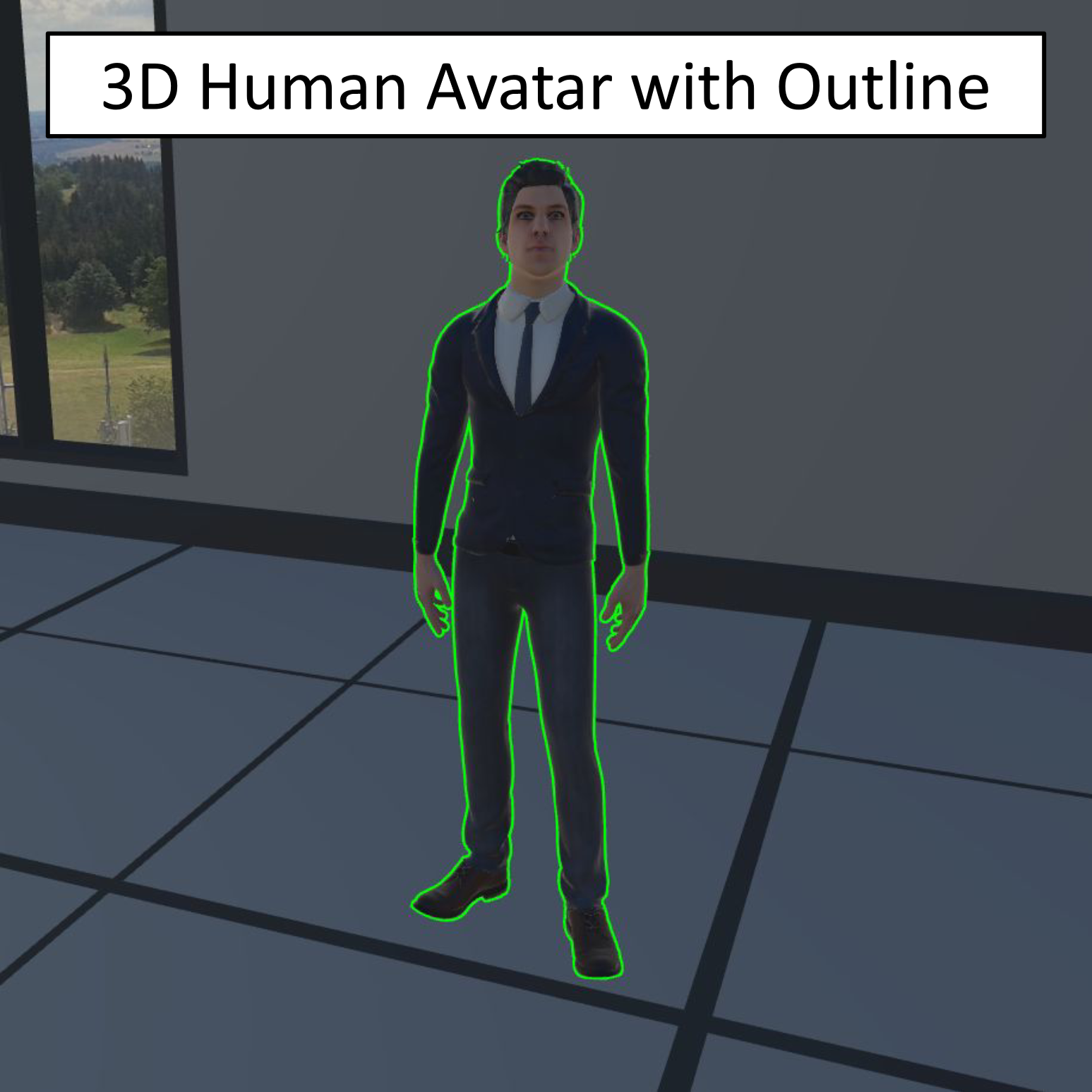 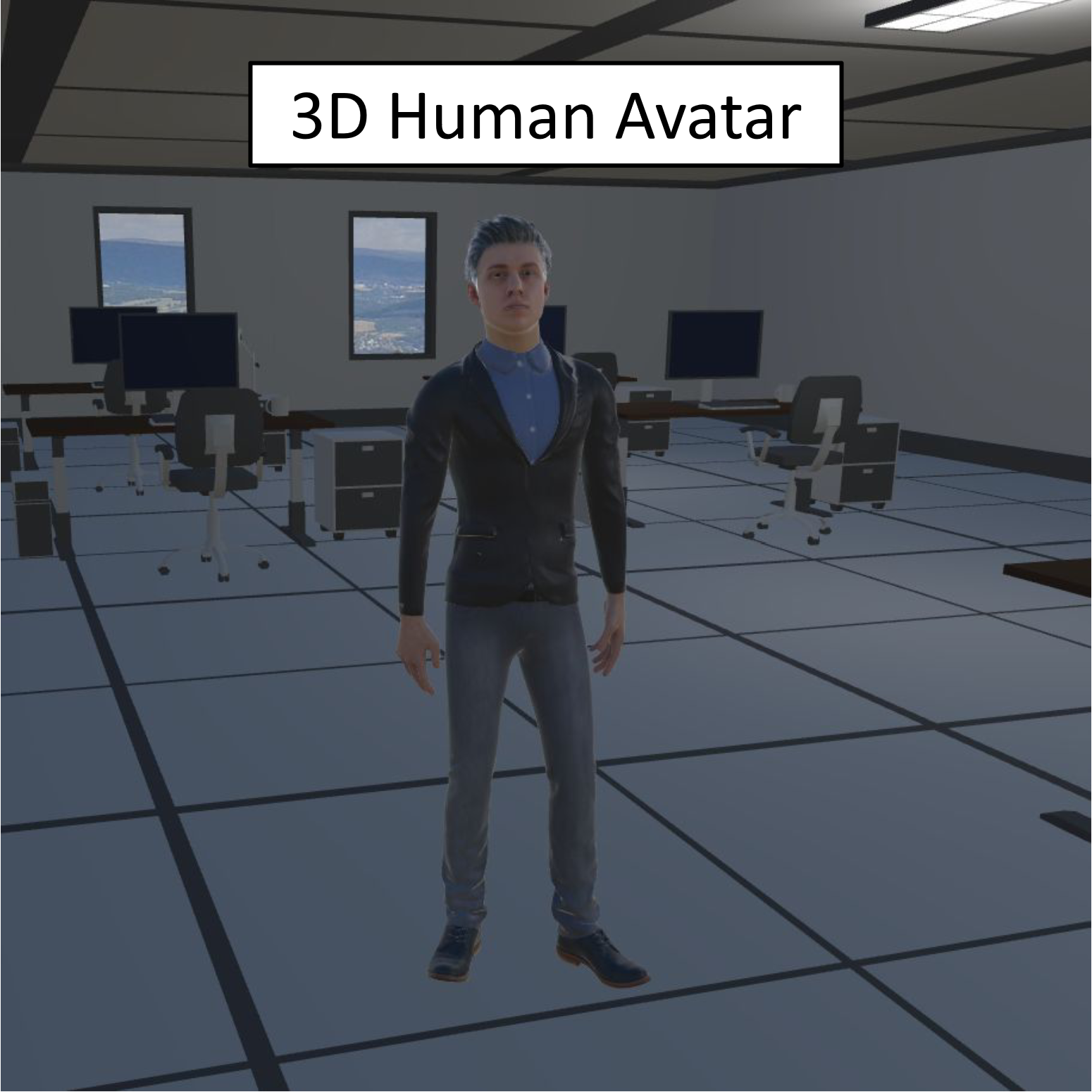 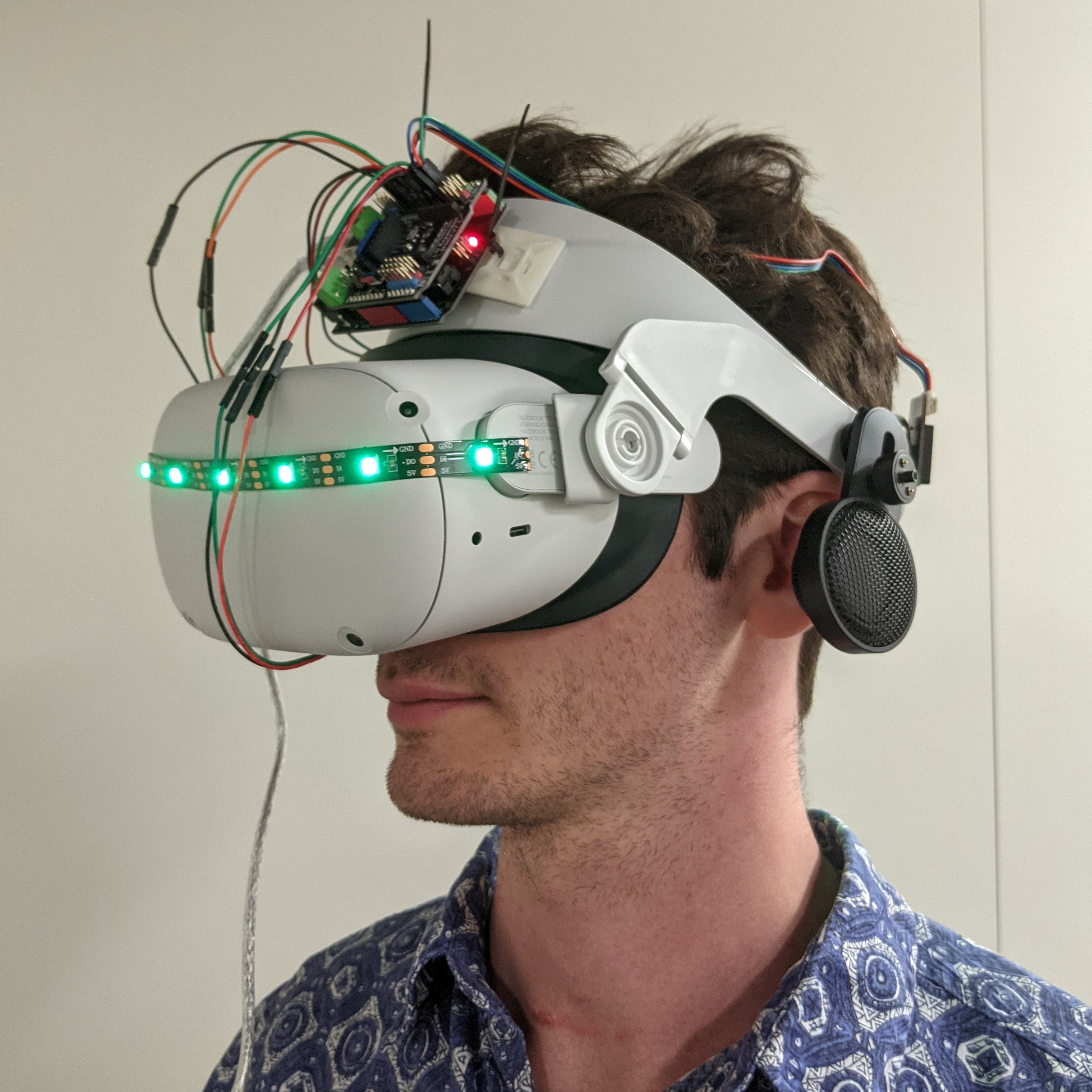 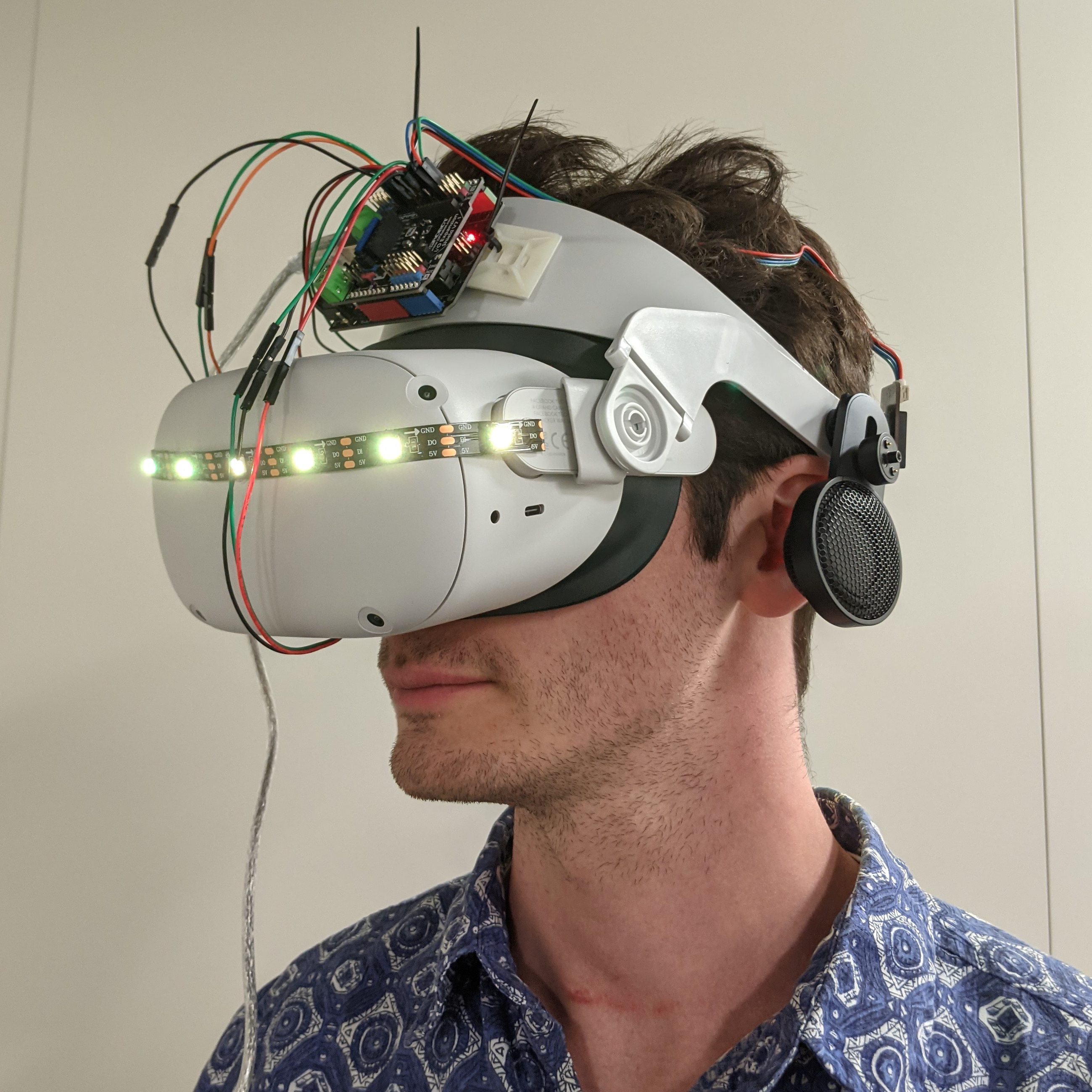 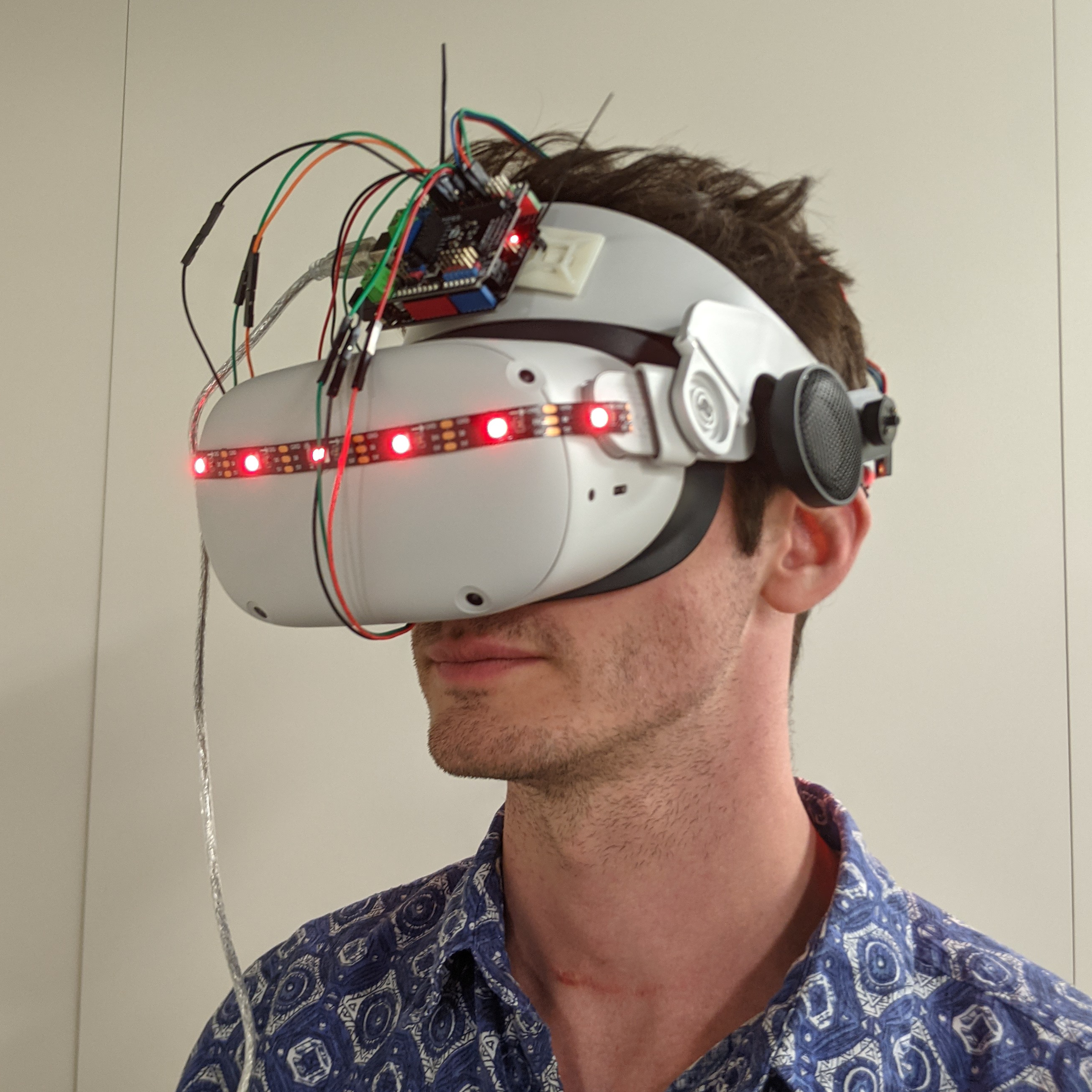 These are some of the things I used to build this space:

e-mail me at matt [dot] gottsacker [at] gmail [dot] com. Feedback and collaboration ideas are welcome.

The only cookie used for this website checks whether you have already seen the banner about user data. If you have seen it, you won't see it again (unless you clear your cookies).

I use the free and open source GoatCounter for web analytics. I don't store any data on you, but I like seeing from where in the world people visit this webspace. In fact, you can see everything that I can see by visiting this website's public stats site.